Enterprise IT – Why it must grow with your business 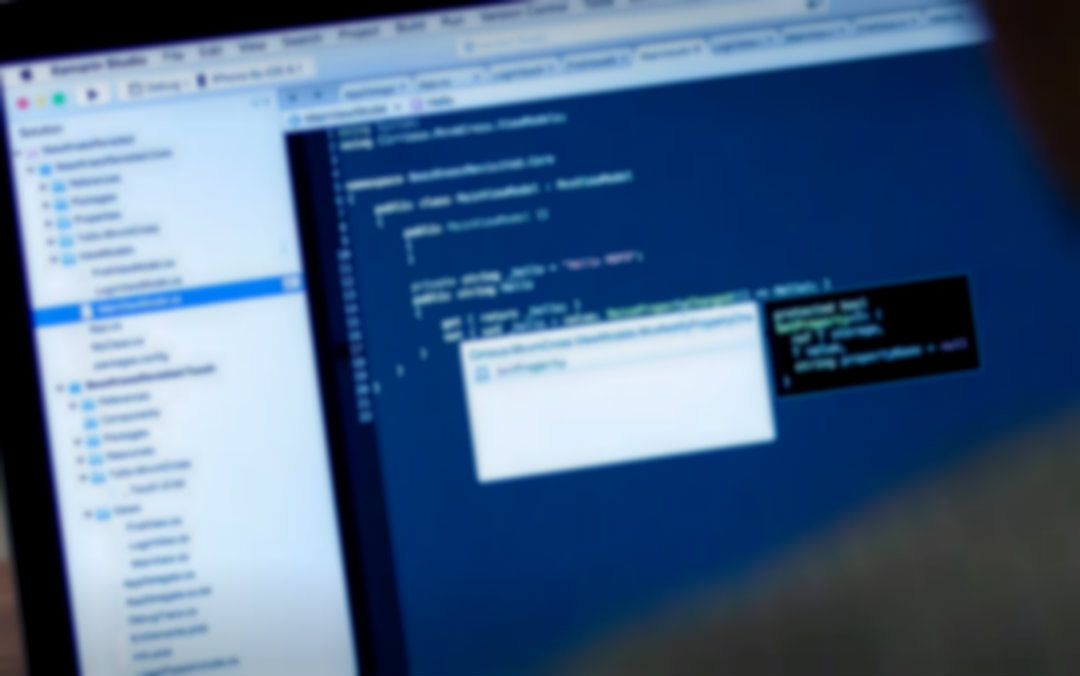 What is an enterprise system?

Broadly defined, enterprise IT consists of the overall combination of hardware and software used by a business to support its day-to-day operations. A fully integrated enterprise system will handle multiple operations across a single company and facilitate management, decision-making, and reporting processes.
Within this definition fall any large-scale application and software packages that directly support business processes or the passage of information resources between functional areas, as well as data analytics and reporting across complex and diverse organisational structures.
An enterprise system includes any commercial ICT asset that directly supports business processes, such as an ERP or CRM system. They don’t include areas such as data warehousing, which don’t contribute to the basic corporate operation though they may be sourced as component parts alongside an enterprise system.
From the hardware perspective, an enterprise system will encompass such items as servers, storage and anything else used to form the infrastructure foundation of a corporate IT system.

In the modern fast-paced commercial world, change is a constant. A flexible IT infrastructure is something that’s vitally important, particularly within the financial sector, where a need to rapidly and seamlessly assimilate organisational structures after acquisitions and mergers is a frequent necessity. This will often create the need to incorporate and converge parallel and unrelated IT infrastructures in such a way they can continue to meet corporate demand and support a merged service.
A common oversight in the financial sector is that with the advancement of technology over recent years, coupled with the drive for ever-heightened security, organisations such as banks are actually beginning to resemble nothing more than large technology companies, yet so much of their IT infrastructure can be years out of date and obsolescent.

For such an organisation, a well-planned enterprise system is mission critical, as any problem within the core infrastructure can precipitate major financial losses. That system must also be flexible enough to allow for growth, readily incorporate new business units and subsume external legacy systems rapidly and effectively.
However, too often the IT systems of an organisation are seen as the domain of a remote technical team cut off from the rest, whilst senior executives fail to embrace technology or be in possession of a full understanding of which systems are being used and what functions they perform. The return on investment should be understood by all key stakeholders, including the impact on business productivity and efficiency overall.
Furthermore, it should be measured over the course of a lengthy period of time. An inefficient system will have impact on the bottom line profit, whether this is due to the inability to deliver client work, the morale and productivity of the team, or costs in repair, maintenance, or upgrade. This affects all departments and stakeholders, so a collective appreciation and understanding is required.

When planning the implementation of an enterprise application or business system, it’s well worth considering how business objectives and functionality change over time.
For example, a company with a long reputation for manufacturing gadgets or electrical goods may choose to provide an insurance package to sell alongside its products, bringing a whole new financial service function to the organisation. This function will need to be supported through the existing IT infrastructure. As the business grows and develops, other financial services may be offered, resulting in the gadget-manufacturing arm moving from being the core function to becoming a more marginal function over time. The associated systems must be able to reflect the changed organisational role.
To allow for such ongoing change, the company’s enterprise system must be able to expand and develop into areas which were not necessarily foreseen when it was initially implemented.
Similarly if a relatively small firm is expanding rapidly and is anticipating further expansion, implementing enterprise systems should be viewed as a priority, to maximise efficiency and productivity. This may involve bringing in professional assistance; smaller companies often don’t have the expertise to plan a fully future-proofed infrastructure.
The existence of a well-planned enterprise infrastructure that allows for sustainable growth will make the process of expansion and diversification a much more straightforward undertaking, and undoubtedly repay its investment.
For more information about how Ribbonfish create tools and applications that make organisations tick, get in touch.